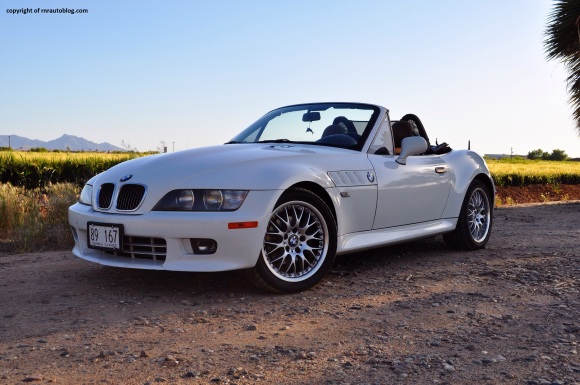 Contrary to what most people think, the Z3 was not the first Z to start off the Z series (Z3 and Z4). That title goes to the Z1.  During 1989-1991, BMW built the Z1. The Z1 featured many innovative touches such as doors that slide down in their sills and a removable plastic body. This car could be driven with all of the body panels completely removed. They were never sold in North America, and the Z1 was discontinued after just two years and with 8,000 models produced. After noticing the success of the Mazda Miata roadster, BMW decided it wanted a piece of the action. Introduced in 1996, the Z3 made its debut in the James Bond film, Golden Eye, which BMW used to promote the car. The BMW Z3 emphasized its mix of modern BMW mechanicals with retro styling cues from the BMW 507 (a classic BMW roadster). It gained new interior and exterior revisions in 2000.