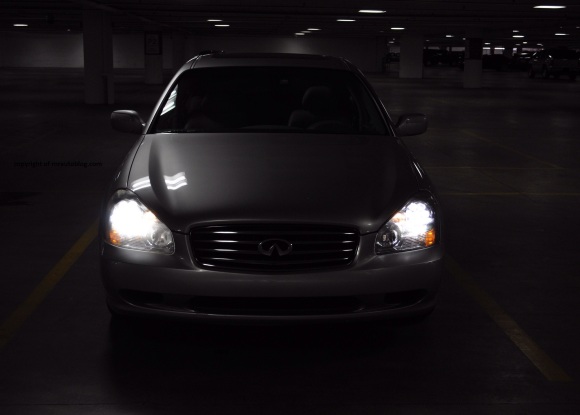 Launched in 1989, Nissan’s luxury division, Infiniti, attempted to rival BMW, Mercedes-Benz, and Audi, as well as competing with other Japanese luxury manufacturers such as Lexus and Acura. As one of Infiniti’s first two models, the Q45, inspired by the term “Q-Car”, meant to be a high performance car without the high performance looks. As such, the Q45 focused heavily on power and handling. It met rave reviews relating to its superb handling and fast acceleration. However, sales did not really take off due to the unconventional looks and a poor advertising campaign. Redesigned in 1997, the second generation focused more on luxury and comfort this time with reduced acceleration and handling abilities. Despite the effort, the Q45 faltered in sales behind its main rival, the successful Lexus LS. The Q45 was again redesigned in 2002, this time, the Q45 combined sharp styling with the performance of the first generation with the luxury of the second generation.

END_OF_DOCUMENT_TOKEN_TO_BE_REPLACED 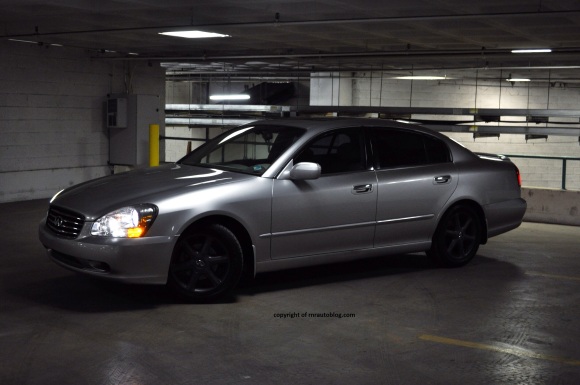