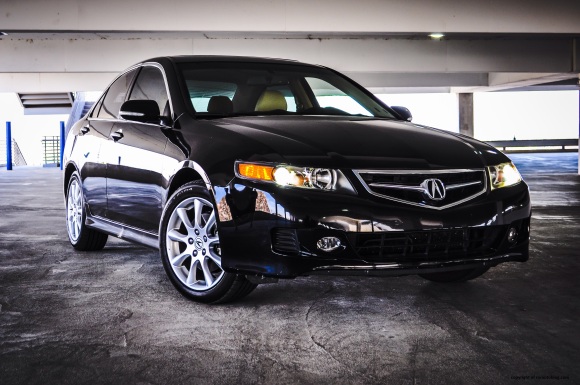 In the 1990s, the Acura Integra fulfilled the role as Acura’s entry level sedan. With its blend of good reliability, handling, and fuel efficiency, the Integra was a success. It soldiered on to the 2000s before being replaced by the TSX. With the demise of the four door Integra in Acura’s lineup, Honda’s luxury division, Acura saw fit to introduce the TSX  (Touring Sportscar eXperimental) in 2004. What most people don’t know is that the TSX is actually sold as the Honda Accord in other countries. In Europe, the TSX is sold as the Accord and is marketed as Honda’s family sedan instead of the much larger model we get in America.  Acura positioned the TSX as a cheaper and sportier alternative to the bigger and pricier TL. Even though I favor the TL, I have always liked the TSX. The 2004-2008 TL is my realistic dream car (by realistic, I mean affordable and non exotic), but I usually favor smaller cars, so I was keen to see if I would like the TSX better than the TL, especially if it delivered in the driving dynamics department. END_OF_DOCUMENT_TOKEN_TO_BE_REPLACED 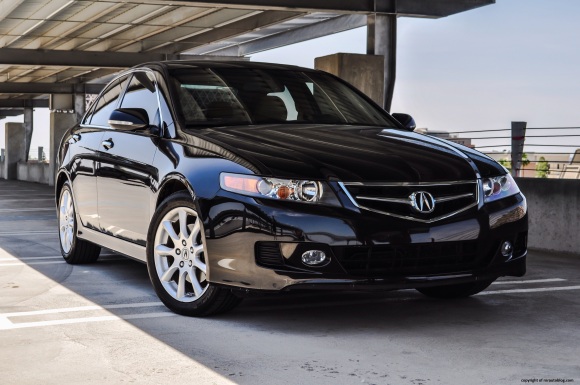