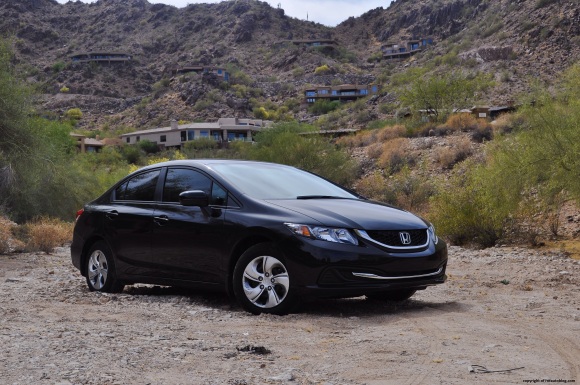 Even though Honda is one of the most valuable automotive manufacturers in the world today, that was not the case in the early 1970s. At this time, Honda was actually considering pulling out of automotive production.  Honda was a company known only for its motorcycles more than automobiles, and it did not fare well on the automobile front. This changed when it introduced the 1972 Civic which pulled Honda to stardom due to its combination of affordability, reliability, and fuel economy in wake of rising fuel costs. Nine successful generations would follow, including the fourth generation Civic that my dad had. My dad’s second car that he bought (First was a Ford Cortina) was a 1988 Honda Civic DX with a five speed manual. After the Civic, my father’s natural inclination was to buy more Hondas. The Civic was redesigned in 2012, and it received criticisms for its subpar driving dynamics, cheap interior materials, and middling styling, which were all unbefitting of a Honda. The 2012 Civic was so bad that Consumer Reports stopped recommending it which shows how serious this situation was. After just one year, Honda refreshed the Civic (As a rule, you refresh a car at three years) in 2013. END_OF_DOCUMENT_TOKEN_TO_BE_REPLACED