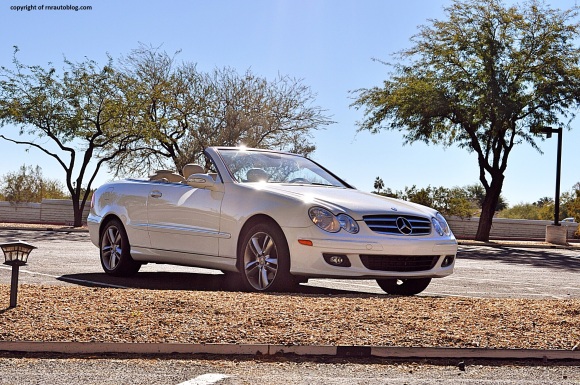 The reason people like convertibles is because when they think of such cars, they think of driving along the coast with their hair flying in the wind. In many places, a convertible seems like the choice of transport for many people. If you want a luxury convertible with the styling and prestige of a Mercedes Benz, this is what the CLK comes in. Debuting in 1996, the Mercedes Benz CLK rivaled the BMW 3 series . Even though the CLK borrows many styling cues and was similar in size as the E class sedan, it was actually based off the C class sedan. This CLK you see here launched in 2003, as an attempt to better the likes of the Lexus SC430, BMW 3 and 6 series, and the Volvo C70 convertible. This generation was notable for its Black Series version. The Black Series is an ultra high performance division dedicated to upgrading AMG (Mercedes Benz’s in house performance division) vehicles. In 2009, the CLK was replaced by the E-Class coupe and convertible. END_OF_DOCUMENT_TOKEN_TO_BE_REPLACED