My friend was puzzled when I asked him if I could review his beat up Saturn five speed. Many of you readers are probably wondering why I am reviewing this car, especially when the cars I have reviewed in the past include a Nissan GT-R, several Mercedes-Benzs, and BMWs. My reason being is that it is a manual, and also because it is a Saturn SL. Before we bought our 2002 Toyota Camry, we had a 1993 Saturn SL (see picture below). Saturn was a division of General Motors, and the idea of Saturn was conceived around 1982-1983. At this time period, American compact cars were considered obsolete in the face of Japanese competition. Honda and Toyota provided superior reliability, quality, and fuel efficiency that American cars failed to match. My dad bought his 1988 Honda Civic in 1988 because it provided the best reliability and value for the money compared to domestic rivals. The idea behind Saturn was that it would provide American vehicles that could provide Japanese quality and reliability but at cheaper prices. Saturn also implemented no-haggle pricing to aid customers in the buying process. Another Saturn feature was that Saturn cars came with dent resistant plastic body panels. The first Saturn vehicle were the 1991-2002 S-Series which consisted of a coupe (SC), sedan (SL), and a wagon (SW). The first SL sold well, and was met with praise by reviewers. My dad, a loyal Honda buyer, ditched his Honda Civic, and bought a SL, and we loved that car for nine years. In nine years, it racked up 130,000 miles without any reliability issues. The S-Series was redesigned in 1996, and then again in 2000, although it was more of a face-lift than redesign.  END_OF_DOCUMENT_TOKEN_TO_BE_REPLACED 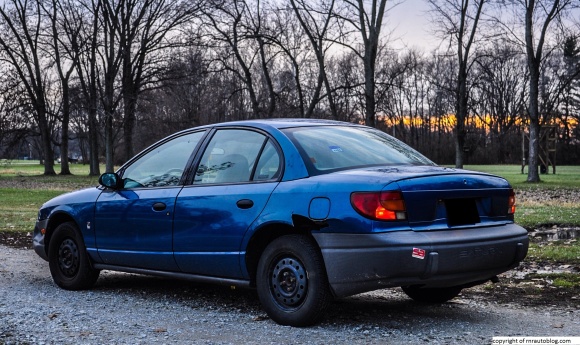 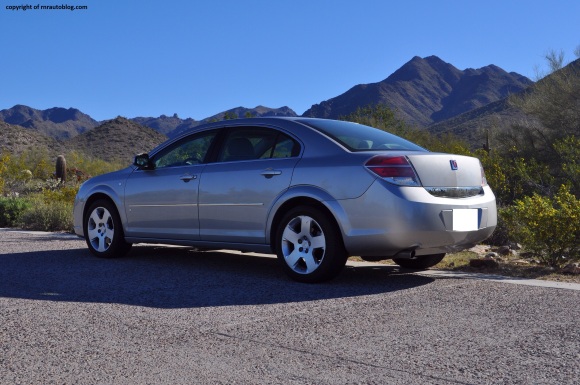 In 1985, Saturn was created as a response to the successful Japanese automobile imports in the USA. When I think of Saturn, I think of the 1993 Saturn SL that we had when I was growing up. It was aquamarine blue but in certain light, it was green. With that in mind, I was excited to review a Saturn. Replacing the disappointing L-Series family sedan, the Aura was intended to revitalize Saturn. Based closely off the European Opel Vectra, the Aura combined a European driving experience with European styling. It was a success as it garnered the North America Car of 2007 award. It was discontinued in 2009 due to Saturn being terminated as a result of  GM’s bankruptcy. END_OF_DOCUMENT_TOKEN_TO_BE_REPLACED