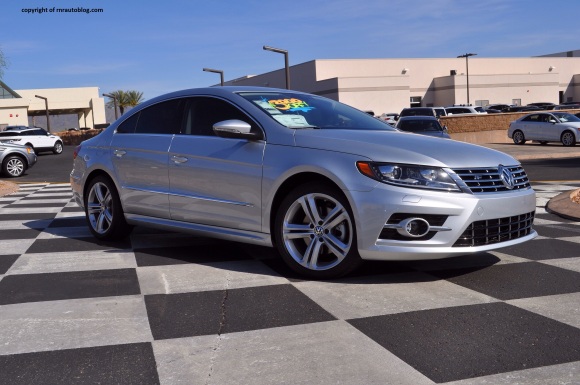 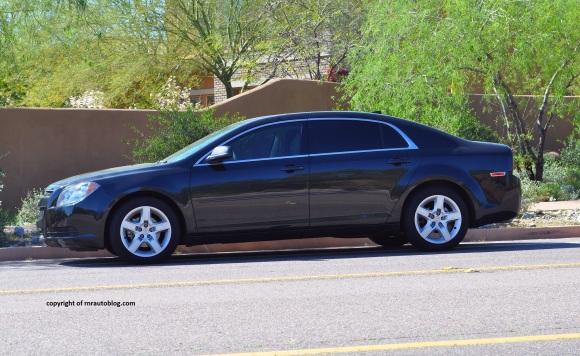 Named after the city in California, the Malibu emerged as a muscle car in the 1960s. Originally a high end version of the Chevelle, the sales and reception it received convinced Chevrolet to make the Malibu a separate model. It quickly became Chevrolet’s best selling model, and the Malibu evolved from a two door muscle car to a family sedan. The Malibu ceased production around 1983, replaced by the Celebrity. In 1997, Chevrolet revived the Malibu. Facing stiff competition from the Honda Accord and the Toyota Camry, the Malibu always came up short. The Malibu was redesigned in 2008, and extensive development and testing ensured it would be a quality contender. The Malibu, along with its cousins, the Saturn Aura and Pontiac G6, are General Motor’s attempt at creating a worthy family sedan. END_OF_DOCUMENT_TOKEN_TO_BE_REPLACED 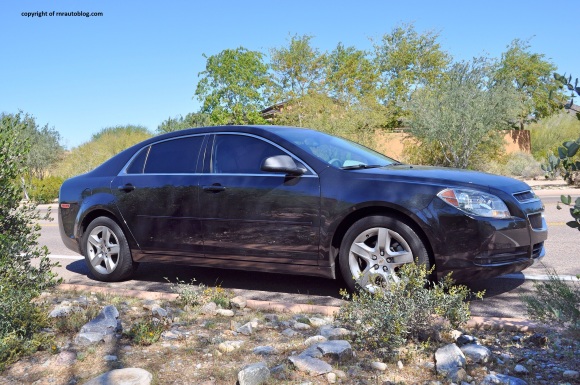 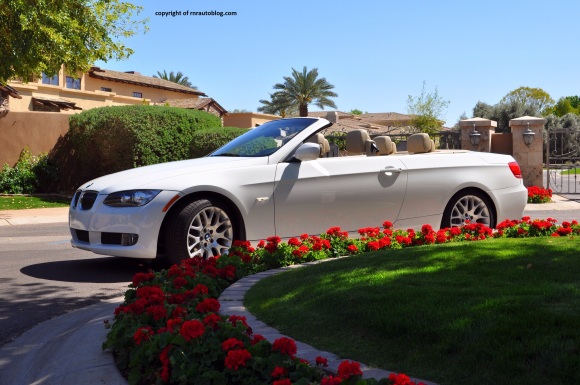 Known for its success as a compact luxury sedan, the BMW 3 Series is BMW’s most important model. It combines dynamic excellence and typical BMW virtues into a small package. Adding to its appeal is its variety of body styles available. One of those body styles includes a convertible. The 3 Series convertible made its introduction in the E30 iteration in 1987. Fast forward to 2007 to the E90 iteration. The convertible body style always employed a traditional cloth top, but due to current trends, BMW ditched the traditional soft top for a metal hard top. This is surprising considering that the more expensive 6 Series convertible uses a cloth top. Nonetheless, the metal hardtop was a first for the 3 Series convertible.

END_OF_DOCUMENT_TOKEN_TO_BE_REPLACED 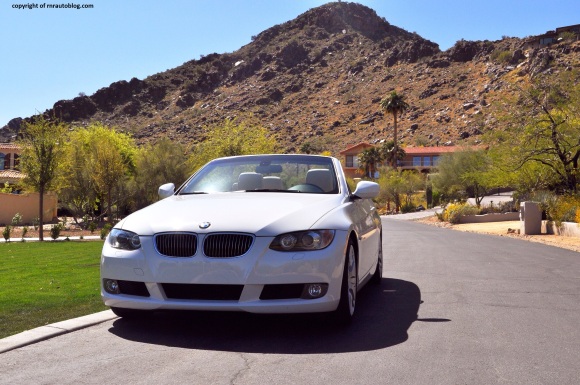 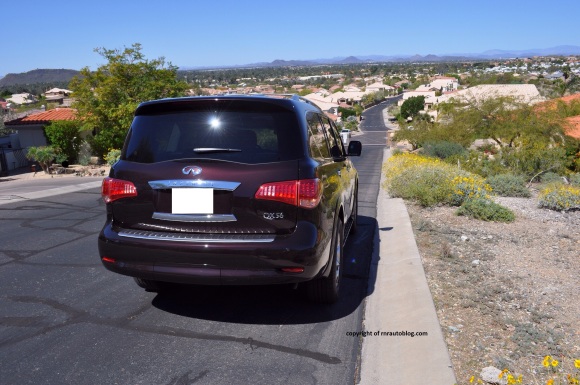 For the review of the first generation of the Infiniti QX56 click here.

With Infiniti moving up in the luxury world, it took the Nissan Pathfinder Armada (later changed to just Armada) and spawned an Infiniti clone named the QX56. While it did reasonably well, it failed to entice buyers away from the Cadillac Escalade and Mercedes-Benz GL. It was cited for not having enough of the luxury factor and also because of its relatively harsh ride. Knowing this, Infiniti went to work at its replacement. Now no longer a clone of the Nissan Armada, the QX56 (As of 2014, it is now QX80) is based on the Nissan Patrol, an SUV not sold in North America. Boasting Infiniti’s latest design language and a more luxurious interior, the QX56 is aimed at the full size luxury SUV market. END_OF_DOCUMENT_TOKEN_TO_BE_REPLACED 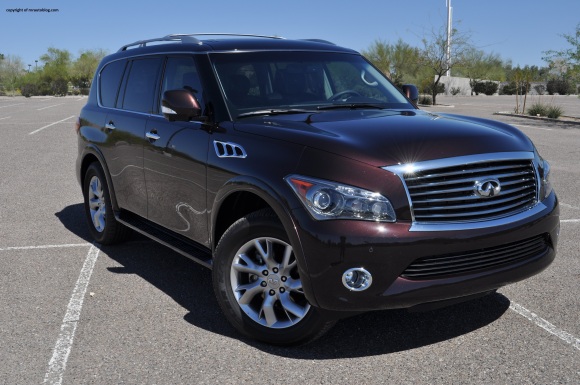 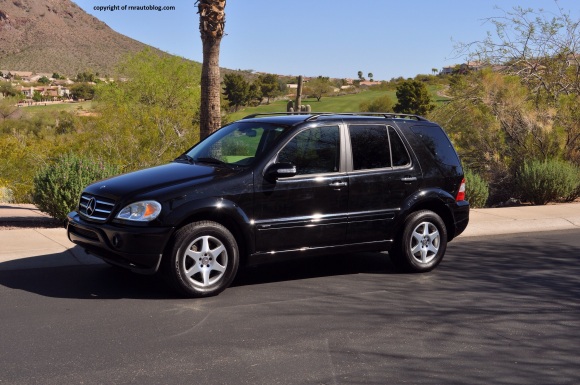 As the SUV market was  booming in the 1990s, Mercedes-Benz was in need of an SUV. Launched in 1998, the M-Class was one of the first cars to be manufactured at Mercedes-Benz’s then new plant in Tuscaloosa, Alabama.  It won several awards such as Motor Trend‘s Truck of the Year for 1998, and the World Car Award in 1999. Despite the acclaim, the M-Class was criticized for its poor reliability issues. I remember reading about how when it rained, the water would leak through the sunroof of these SUVs.  Mercedes-Benz attempted to rectify these flaws with the 2002 facelift. The V8 in the ML430 version was replaced by a 5.0 liter V8 and thus necessitated a name change to ML500. END_OF_DOCUMENT_TOKEN_TO_BE_REPLACED 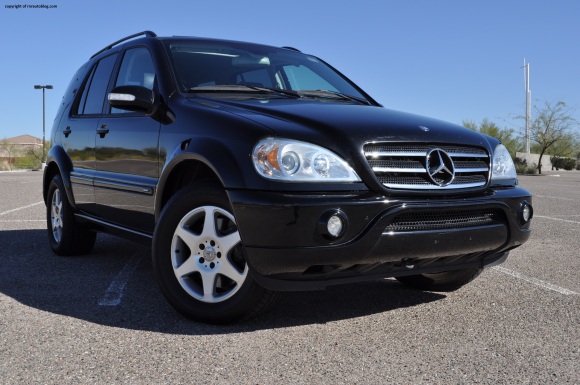 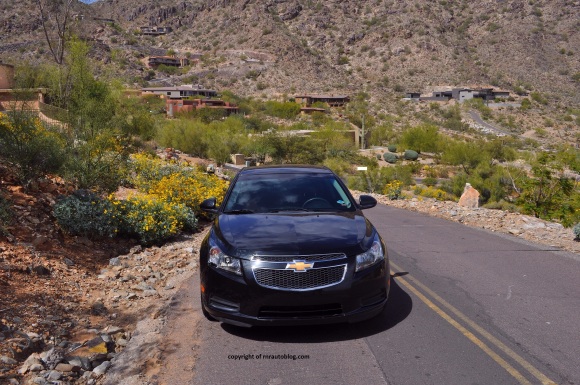 The Cruze’s ancestry goes all the way back to the Citation. Following the fuel crisis in the late 1970s, General Motors switched from full size rear wheel drive sedans with thirsty V8s to smaller and more fuel efficient front wheel drive cars with V6s and four cylinders. The Citation was the first model of this reversal. Plagued by reliability and build quality issues, the Citation still sold well. Then came the Cavalier. Even though it did not formally replace the Citation, it was still considered the successor. It sold for 20 years before being replaced by the Cobalt. Despite selling well, the Cobalt was not the smash hit Chevrolet hoped for. This time around, Chevrolet went hard at work at developing a worthy contender to the Honda Civic, Toyota Corolla, and the like. Designed in both Europe and Korea and built in America, the Cruze is Chevrolet’s latest entry into the compact sedan market. END_OF_DOCUMENT_TOKEN_TO_BE_REPLACED