Dodge’s lineup in the last ten years included cars that bear no similarities with cars of the same name back in the ’70s. Examples include the Charger, Dart, and this Magnum. The Magnum back in the 1970s was a coupe that was produced primarily to compete in NASCAR, and its production run lasted only two years from 1978-1979. The Magnum were also rebadged Dodge Darts sold in Mexico and Brazil during the 1980s. In 2004, Chrysler (Dodge is owned by Chrysler) launched the 300 sedan. After the 300 debuted, Dodge followed up with a wagon version of the 300, the Magnum. This was a bold move considering America is biased towards minivans and SUVs as family vehicles, more so the latter. Growing up, the only wagons that I have seen in my life were Subarus and German makes. Personally, I think wagons are cool, and logically, they use less gas, are better to drive and they’re just cooler. Sadly, my tastes are in the minority as I also don’t wear Sperry’s or drink Starbucks or eat Nutella, so of course the general American population goes for SUVs. Even though the Magnum was derived from the 300, it was made to look like the Charger which came in 2005 as a 2006 model. This makes sense because the Charger was a twin of the 300. The Magnum came with an array of powertrain options mirroring that of the 300 and Charger’s including a V6, 340 horsepower R/T, and a 425 horsepower SRT version. This is my first time I have reviewed an actual wagon, and quite a wagon at that.

END_OF_DOCUMENT_TOKEN_TO_BE_REPLACED 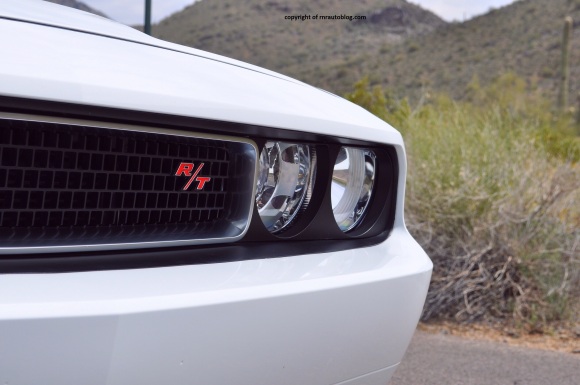 Seeing how the market reacted to the Chevrolet Camaro and the Ford Mustang in the 1960s, Dodge went to work at developing a rival. In late 1969, the Dodge Challenger and its twin, the Plymouth Barracuda were introduced. Their advantage over the aforementioned Camaro and Mustang was that they both could be ordered in numerous trims and options with any engine from Chrysler’s lineup (Dodge and Plymouth are owned by Chrysler). Plymouth positioned the Barracuda against the Camaro and the Mustang while the Challenger rivaled luxury muscle cars such as the Mercury Cougar and Pontiac Firebird. It sold well but there was one caveat: timing. These two muscle cars rose to prominence as the muscle car segment declined, not to mention there was the oil crisis shortly after. Discontinued in 1974, the Challenger was revived not as a muscle car, but as a rebadged Mitsubishi Galant Lambda. Unsurprisingly, this Challenger was discontinued in 1983. As the 2004 Ford Mustang restarted the pony war, Dodge revived the Challenger. This time, it would stay true to the 1970s Challengers and Barracudas.

END_OF_DOCUMENT_TOKEN_TO_BE_REPLACED 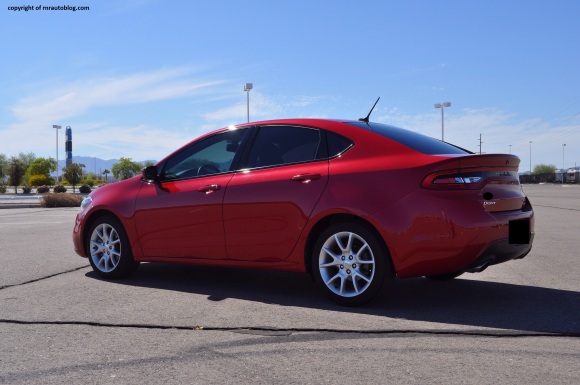 Despite the current Dart, it was not always a modern compact sedan that was based off an Italian model’s  chassis. Rather, in the 1960s, it was a lower priced alternative to the Dodge Charger and  Challenger. Then in the 1970s, as the U.S experienced an oil crisis, the Dart became a compact. In 1976, the Dart was discontinued. Dodge’s entry into the compact car market was the Neon. The Neon was successful due to its mix of youthful styling and decent driving dynamics. Then came the disappointing Caliber hatchback. Rushed through development, the Caliber was of poor quality and felt underdeveloped. As Chrysler/Dodge/Jeep went under Fiat’s control, work was being done on the Caliber’s replacement. Using the chassis of an Alfa Romeo Guiletta, the rejuvenated Dart combines American styling and European handling. END_OF_DOCUMENT_TOKEN_TO_BE_REPLACED 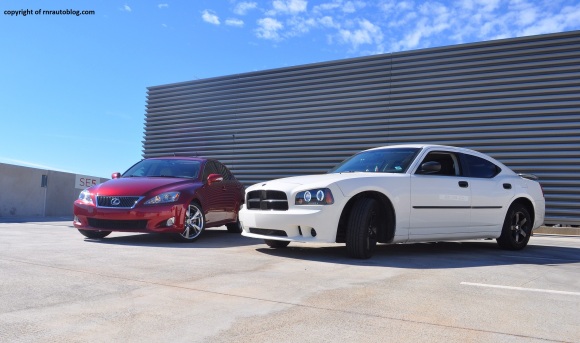 You can check out the individual reviews of both here: 2009 Lexus IS250 Review and 2009 Dodge Charger SE Review.

There is no doubt that these two cars are different in many ways. One is a compact luxury car, the other isn’t. The Lexus is a fully loaded version whereas the Dodge is a basic rental car spec. The Lexus IS250 is a direct competitor to the BMW 3 series (the 328i to be specific) and the Dodge Charger is a larger and more powerful alternative to the Dodge Avenger. Two different cars created for different clienteles. But what if you take away the price and luxury gap out of the equation? They are rear wheel drive and are powered by V6s. In my opinion, I am interested in finding out whether the more expensive Lexus is a better package than the Dodge under these circumstances. On the basis of styling and driving dynamics, which is the better car? END_OF_DOCUMENT_TOKEN_TO_BE_REPLACED

You wouldn’t believe it from looking at this car, but its history goes way back to late 1960’s. The first generation debuted in 1966 as a version of the Coronet. It wasn’t until the next generation in 1968-1970 that the Charger name garnered fame. Showcasing distinct styling cues such as the “coke bottle” styling (the side looked like the side of a coke bottle) and the menacing grille with hidden headlights, not to mention it had the power to match its aggressive looks, the sales took off. This generation became the most famous Charger of all time, helped by its appearances in Fast and Furious series, Dukes of Hazzard, and Bullitt. When you think of a classic Charger, you think of this generation. Sadly, this iteration was the Charger’s peak. As the years passed, the Charger transformed from an iconic muscle car to a front wheel drive hatchback in the 1980s. It wasn’t until 2006 that Dodge had the courage to revive the Charger name. For the first time, the Charger was a four door sedan. The Charger and its twin, the Chrysler 300, were built off the platform of Mercedes E Class, promising better refinement and driving performance than what is normally expected of Chrysler and Dodge vehicles.