Hey guys, remember that 2002 Toyota Camry LE that I reviewed? Well that was one of my first reviews on this blog, so you probably don’t remember. This car was a member of our family, having been bought brand new in 2002. I remember the car shopping experience. We had just gotten tired of our 1993 Saturn SL, and we were looking to upgrade. That Saturn had around 130 thousand miles when we were looking for a new car in the January of 2002. My dad, a Honda man, inevitably turned to the 2002 Honda Accord as the Saturn’s replacement. But the Accord was in its last year, and the Camry had just launched. My parents wanted to go upmarket, so they looked at the Acura TL, and the Volvo S70. I remember the exact cars that we test drove back in 2002. The Acura TL was silver, and it was a sunny afternoon, and I remember how luxurious it felt (Remember, our Saturn had manual windows and cloth seats!). I was sitting in the backseat, amazed by the center armrest because it had an opening that led to the inside of the trunk! As for the Volvo S70, my parents wanted to look at it because it was supposed to be one of the safest cars you could buy, and where we lived, Volvos were very popular, especially in wagon form. It was dark outside and snowing, and the Volvo salesman led us to this beautiful white S70. It was parked on the lot at a corner by itself, and the streetlights shined on the car. It just looked beautiful under the streetlight, and it had a spoiler and a tan interior. My parents liked the car very much, but they didn’t like that reliability was an issue. However, my parents felt these cars were too pricey, so we looked at the Toyota Camry which was just redesigned. Strangely I don’t remember much about the Toyota buying experience. I don’t remember how we even got the car. All I know is that we looked at the Camry, and my parents loved it. They felt that the Camry offered much more value than the Acura or the Volvo ever did. And then one day, it was in our garage, and the Saturn was parked outside. This being the new car, the Toyota was the cooler car. (At the time we also had a 1995 Honda Odyssey LX). I named the Camry Betty. Because when I think of a girl named Betty, I imagined that she is a vanilla type of woman. Nice and dependable, but not very adventurous, which describes the Camry perfectly.  END_OF_DOCUMENT_TOKEN_TO_BE_REPLACED

Remember this car? This was one of the first cars I’ve reviewed on this blog. You can check out the review here. I was stumbling through my pictures and I came across these. My friend and I had some time to kill in the summer, so why not have an impromptu photo shoot? My friend and I had a lot of memories in this car. I still remember the noise it makes when it hits 3,000 rpm, and the slippery leather seats. I remember they were slippery because my friend has the Mustang Driver Complex which means Fast and Furious is his style of driving. Anyways, it handles well, the six speed manual is smooth, and the styling is spot on. It is a sweet ride. Hope you like the pictures!

On a side note, for anybody into German cars, check out my friend’s blog http://germanluxurycarss.com/ ! 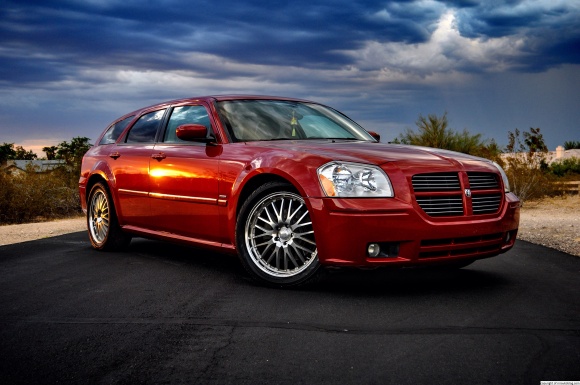 Even though this looks like an ordinary Golf, I can assure you it is not. It is not the TDI diesel, nor the sporty GTI. Rather, this is the high performance R model. The Golf itself is one of the world’s best selling cars, and it all started with the 1974 first generation (sold as the Rabbit in the U.S). Dubbed the MK1 (generations of the Golf are codenamed MK), the front engined and front wheel drive replaced the rear wheel drive and rear wheel engined Beetle. With this generation came the GTI version, one of the first “hot hatches.” In Europe mainly where hatchbacks are the norm, Europeans crave the hot hatchbacks for their blend of high performance and ultimate practicality. As the Golf grew in age and size, so did the GTI. It was not until MK4 generation (1997-2004) that Volkswagen upped the GTI with the R32. In contrast to the GTI’s four cylinder turbo engine (a GTI hallmark) and front wheel drive underpinnings, the R32 employed a 3.2 liter VR6 six cylinder engine and all wheel drive. With 237 horsepower, the R32 was faster than the GTI and considerably more expensive. When the next Golf debuted in 2005, GTI and R32 variants followed. Unlike the first R32, this generation R32 was not popular. It still came with a V6 and all wheel drive, but whereas the previous R32 was exclusively six speed manual only, this R32’s only transmission was a paddle shifter dual clutch automatic transmission. A car like the R32 is supported by a specific community, and the community values European driving dynamics which includes the need for a manual transmission. Volkswagen redesigned the Golf in 2008, and instead of a R32, the high performance variant of the Golf was named “R” which I think is due to the fact it uses a more powerful version of the GTI’s four cylinder turbo instead of its own V6. Having had the chance to drive a MK6 GTI, I was interested in how this MK6 R compares in terms of handling and performance.  END_OF_DOCUMENT_TOKEN_TO_BE_REPLACED

I was hired to photograph this sweet 2006 Mercedes-Benz S430. My client actually found me through my S55 AMG review. I did get to drive this car, although not enough to warrant an actual review, but it drives similarly to the S55 that I tested. It is slower, but it still drives nicely. As for the styling, I love how it combines elegancy and sleekness and I think that this was one of the best looking S-Classes ever. It is hugely comfortable with supreme leather seats and loads of room. Anyways, I hope you guys enjoy the pictures! 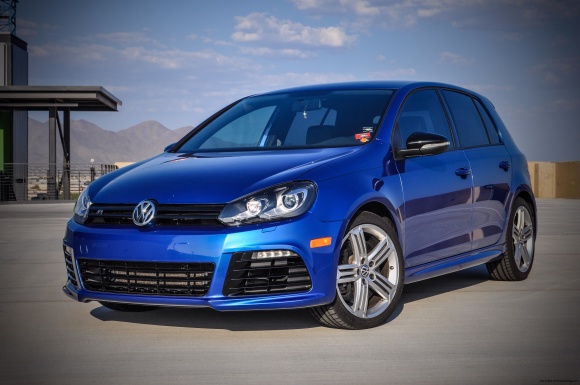 END_OF_DOCUMENT_TOKEN_TO_BE_REPLACED

Rewind to the 1980s when Honda was making inroads in the mainstream car market with its Accord and Civic models. Honda sought to provide a reliable and affordable alternative to the German luxury marques. In 1986, Honda launched its luxury division, Acura in North America. The first generation Legend was actually a joint effort of Honda and Austin Rover (a British car company). Rover had a reputation for making luxury cars in the UK, but wanted to sell luxury cars in North America whereas Honda sought to produce a luxury car that catered to the tastes of North American, European, and Japanese buyers. The partnership produced the Legend and the Sterling 800 Series (sold as a Rover in the UK). Even though the Acura Legend looked similar to a 1986 Honda Accord, it appealed to Honda buyers with its luxury features and prestige and reliability while it also appealed to buyers who wouldn’t consider a Honda as a luxury car. The combination of affordability, luxury, and reliability was a winner as the Acura Legend became the best selling luxury import in the U.S by 1988. The Legend’s success proved to Toyota and Nissan that there was a market for Japanese luxury brands in the U.S, which resulted in the creation of Lexus and Infiniti. The second generation Legend debuted in late 1990 as a 1991 model. With the arrival of the smaller Vigor sedan, the Legend increased in size and power as to position it in line with competing large luxury sedans. For 1994, Acura refreshed the Legend, and for the sedan, a top of the line GS version was added. The coupe was sold in L and LS trims, while the sedan was sold in Base (dropped in 1994), L, LS, SE (added in 1995), and the GS (added in 1994). Do you rememeber the Acura ILX and the NSX that I reviewed? These two Legends belong to the same person as the ILX and NSX. How often do I get to review two cars that are the same year, both top of the line versions, same color, and same engine and transmission? The only differences are in the number of doors and mileage. The Legend sedan has around 147,000 miles which isn’t too bad, but here’s the kicker. The Legend coupe has…over 530,000 miles, and on the original engine, transmission, and clutch. Unfortunately because the coupe is on its original clutch i.e. barely hanging on for life, I drove the sedan. Fortunately, the owner, Tyson tells me there is no difference in the sedan and coupe’s driving dynamics. So how does a 20 year old Acura measure up?